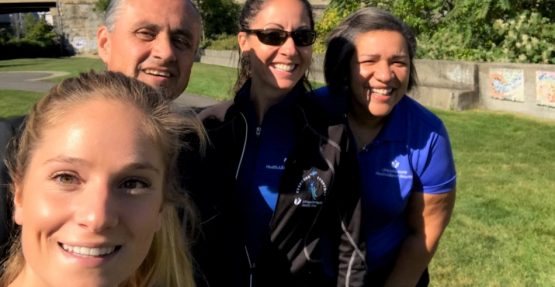 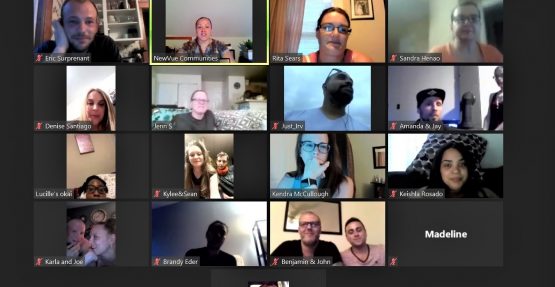 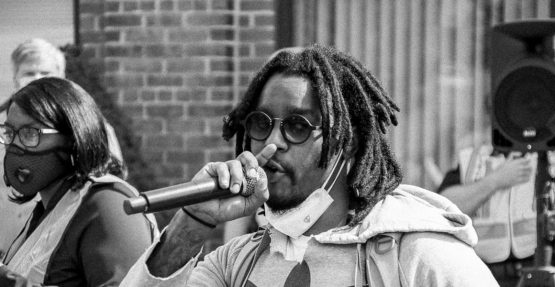 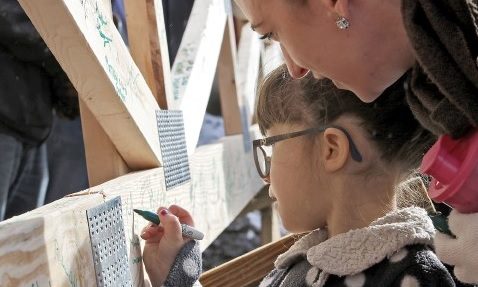 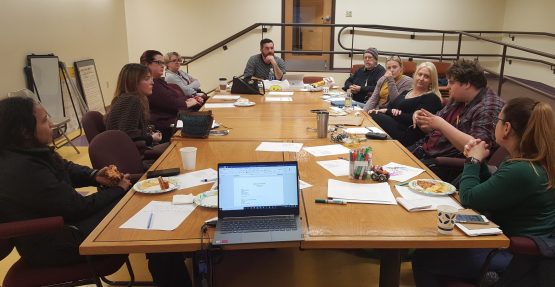 A diverse volunteer board of sixteen directors governs NewVue Communities. There are also a number of standing committees: Real Estate Development, Economic Development, Personnel and Finance, Resource Development, Neighborhood Revitalization. The committees are vehicles for community participation and leadership development. They keep NewVue’s decision-making authority in the hands of the community.

Our Vision, Mission and Core Values

NewVue Communities is a membership organization led by the diverse resident and business communities in North Central Massachusetts.

We envision healthy communities where residents choose to live, work and invest.

Excellence. We promote a results-driven culture that creates exceptional service, experiences and outcomes.

Community. We recognize that the community always comes first, and this value drives
our policies and practices.

Accountability. We hold ourselves to the highest standards.

Empowerment. We harness the collective power of residents in our neighborhoods
and properties so that together we can accomplish our dreams.

Leadership. We are a catalyst for change in the community by being innovative,
thoughtful, and proactive.

NewVue Communities was founded in 1979 as the Cleghorn Neighborhood Development Corporation (CNDC). CNDC expanded its territory in 1985 to encompass all of Fitchburg and again in 1995 to include its “twin city” of Leominster.

In 2015, we changed our name from Twin Cities Development Corporation to NewVue Communities to reflect a new regional focus.

Since inception, the NewVue Communities has focused on economic development strategies, adding affordable housing and in recent years, community organizing, to more effectively harness the energy and voice of the community.